With this year’s Sakura Frappuccinos about to fade away from the menu as the actual blossoms fall from the trees, it’s time to look ahead to a new period at Starbucks, with the brand new Chai Chocolate Frappuccino.

Unlike other drinks on the menu, though, this one can only be purchased via a pre-pay ordering system, which the chain has dubbed “Mobile Order & Pay“. Not a lot of people have used this system before, so stores have special signboards in place to guide customers through the process.

Our resident Frappuccino expert K Masami is a dab hand at using the system, so let’s take a quick look at her walkthrough for purchasing the drink.

▼ First, you have to get out your smartphone and download the app, or alternatively you can order through the official website. 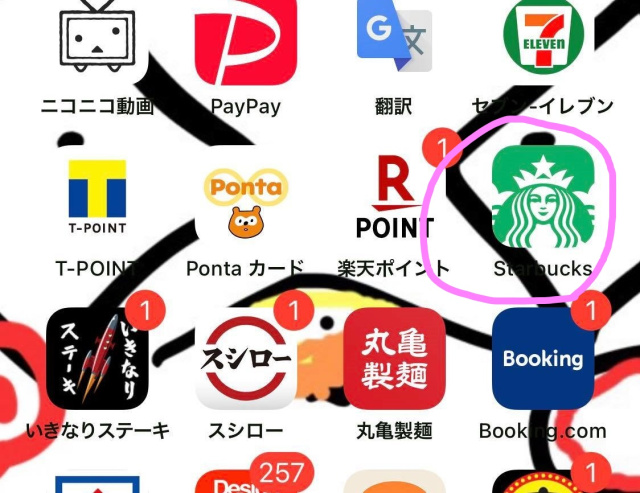 Masami recommends ordering via the app because, as the system doesn’t allow you to select a pick-up time, it’s best to order while you’re actually inside a Starbucks store or at least nearby.

▼ When you open the app, there’s a “Mobile Order & Pay” page on the top screen, so tap it and select the store and product you want to receive, and you’re done. 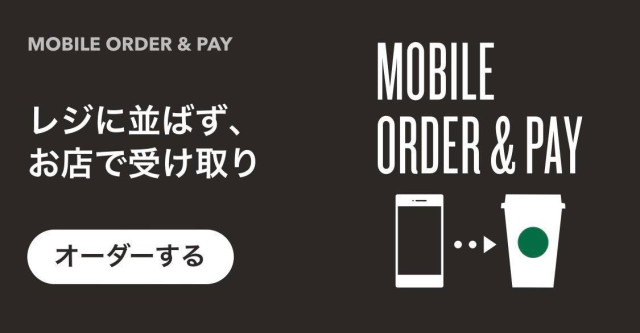 ▼ If you register your Starbucks card in the app, a withdrawal will be made from it, otherwise you can pay by credit card. 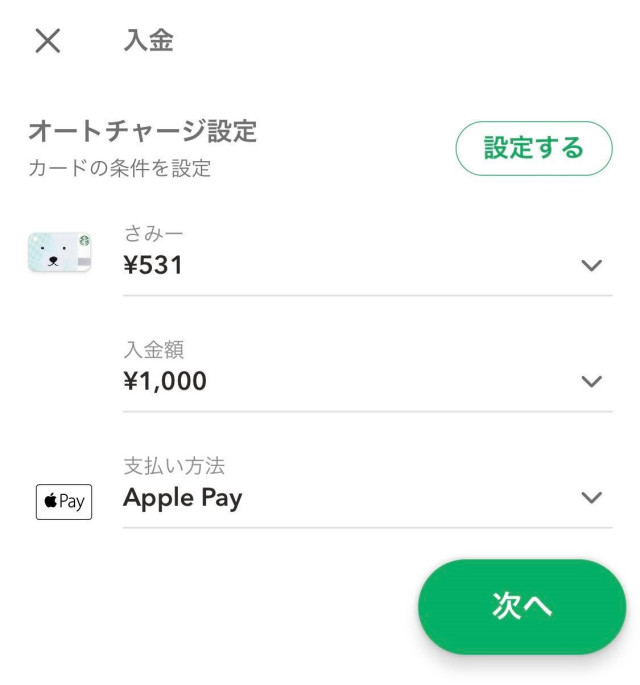 After that, your order number and nickname will appear, with the expected time of completion at the bottom. In Masami’s case, the drink would be ready in 10-15 minutes, which gave her ample time to stroll down to her nearest Starbucks and wait for them to call out “Mexico“, her chosen nickname. 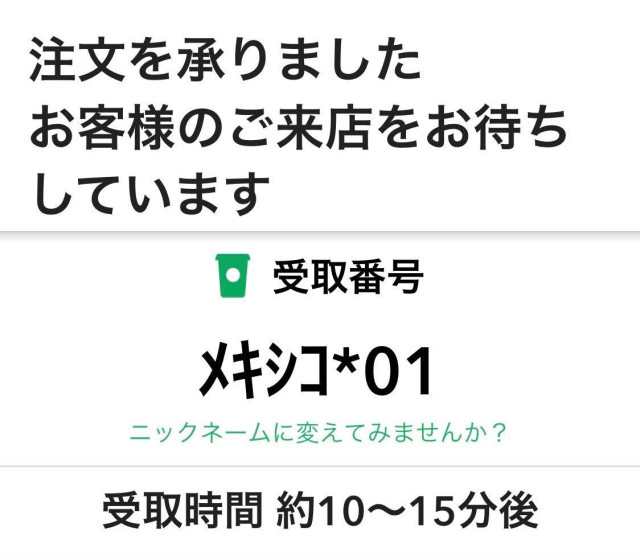 Drinks seem to be made as soon as the order is placed, so it’s a good idea to get there earlier than the time specified or, even better, order while you’re inside the store so you can pick it up fresh from the counter.

Bypassing the usual ordering system at the register gives this drink an added aura of exclusivity and uniqueness, and when it appeared on the counter, our reporter “Mexico” was suitably impressed with its appearance.

The drink displayed mouthwatering shades of chocolate brown, due to the chai syrup and chocolate chips blended into its milky base. At the very bottom of the cup, even more flavor could be seen, with a rich mound of chocolate sauce and whipped cream. 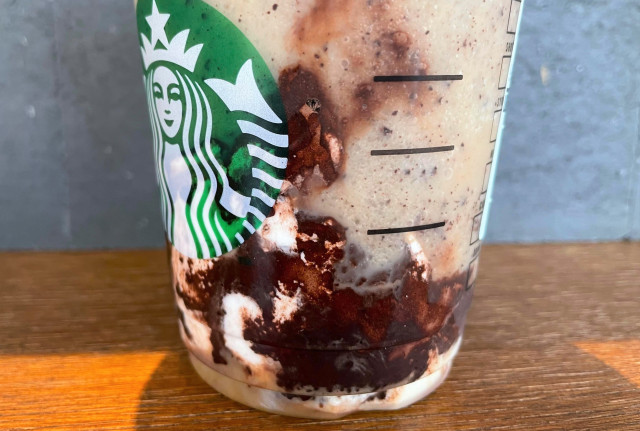 Masami loves chai and she loves chocolate, but she’d never had them together before so she was curious to find out whether this would be her new favourite combination or too much of a good thing. Dipping her spoon into the mix, she could see tiny choc chip pieces scattered throughout the drink, yet when she lifted the spoonful to her mouth, the first thing she tasted was the beautiful, warming spices of chai. 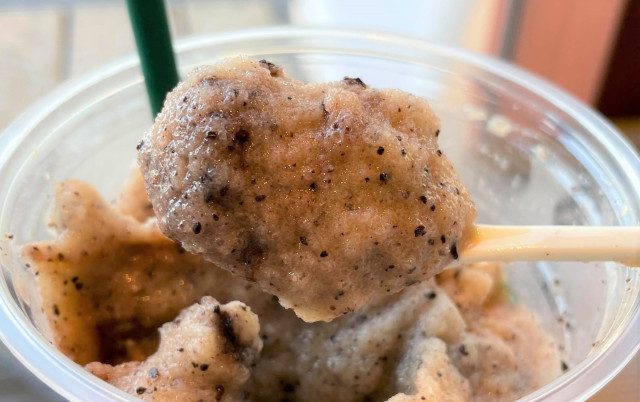 The chocolate notes followed soon after, and as she made her way through the drink, the flavor profile became sweeter. The chai was clearly the star of the show, however, and it was a great casting decision as the varying amounts of chocolate throughout the beverage allowed the chai to shine with different levels of sweetness to complement its spicy warmth. 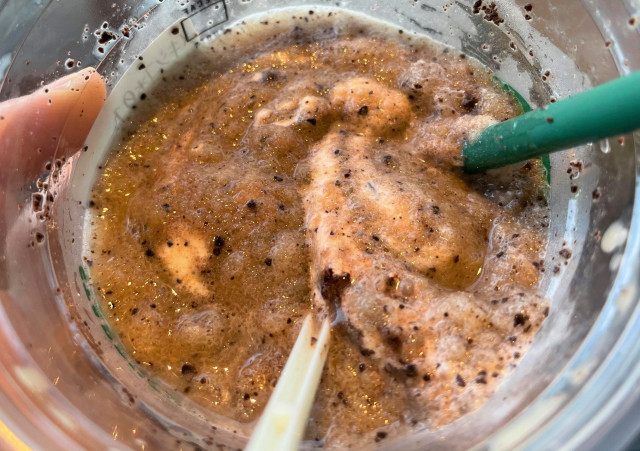 The crunchy chocolate chips added a nice textural accent to the drink, and though it was rich and creamy, it was deliciously refreshing at the same time.

Masami absolutely loved this chai and chocolate combination and will definitely be purchasing it again while it’s still available. Only on the menu until July 27, the new Frappuccino retails for 616 yen.

— Starbucks Japan’s new Frappuccino is like…the U.S. in a cup

McDonald’s Japan adds five teriyaki items to the menu, including fries and a spicy new burger

A quick guide to help vegans, vegetarians, halal followers and those with dietary restrictions in Japan