Every convenience store in Japan has its own brand of fried chicken it prides itself on, such as Lawson’s Karaage-kun, fried chicken nuggets that have been certified as space food. For FamilyMart, the flagship fried poultry is Family Chicken or Fami-chiki, which has seen a wide variety of flavors released such as Final Fantasy Moogle Meat and cheese dakgalbi.

It may not be an entirely new flavor, but FamilyMart is now giving customers an option to turn their Fami-chiki into a burger by selling a package of buns meant to be paired with the fried chicken. They even come pre-spread with a serving of tartar sauce.

Customers simply pick up a pair of particularly fluffy buns (88 yen) from the bread section of FamilyMart and take it to the counter, where you can order your preferred flavor of Fami-chiki and combine the two for a “Fami-chiki burger.” Of course, you can buy and add different toppings as you see fit. 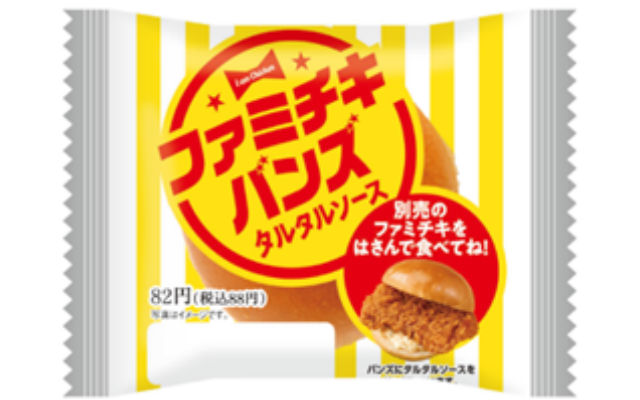 The Fami-chiki buns are currently on sale at FamilyMarts throughout Japan.